All of the best golfers in the world started somewhere, and for many that somewhere was high school golf. Junior golf tours get much of the attention these days, but the accomplishments these players had for their schools and in their states are impressive, and no doubt led to where they are today. Here are some interesting statistics and accomplishments from the high school careers of some of the top PGA Tour players. 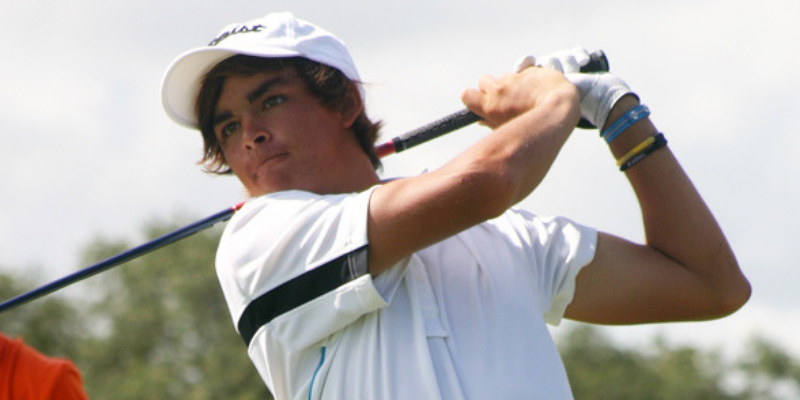 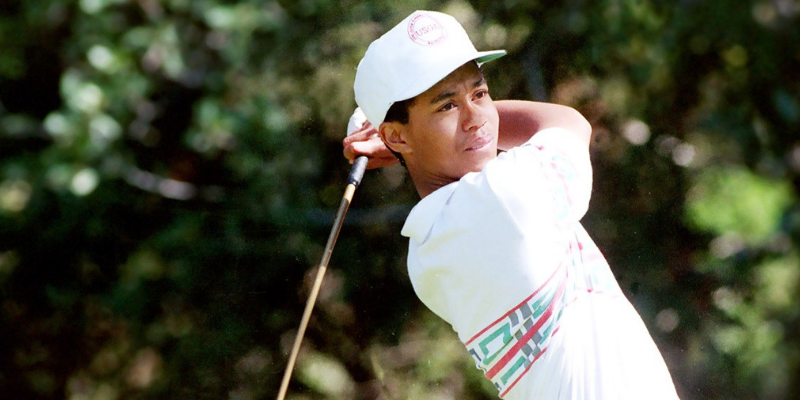 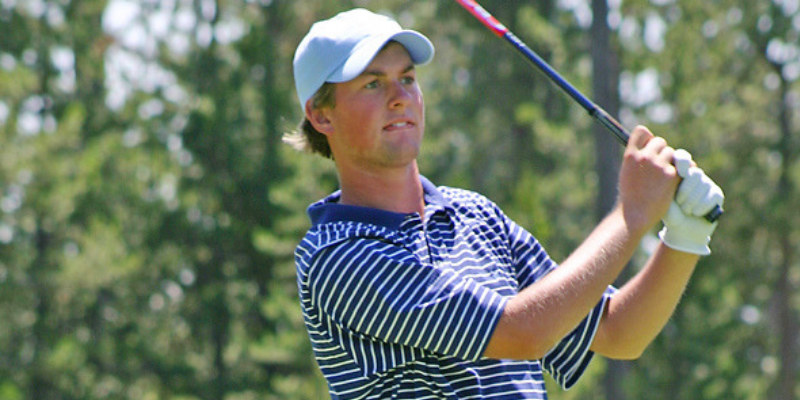 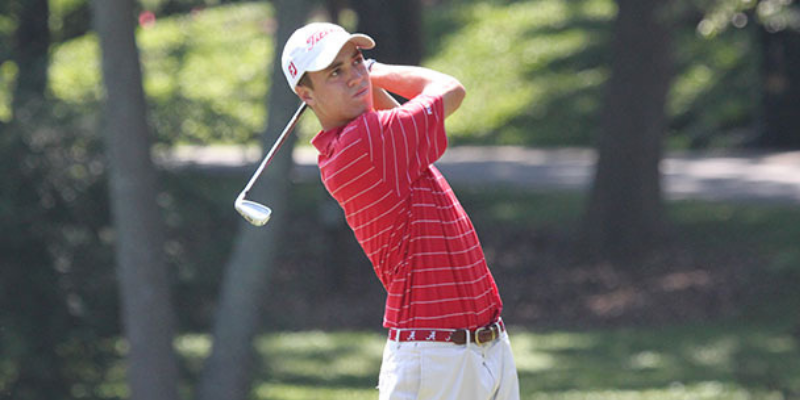