As with any college sport, golf has many different levels of competition ranging from top talent at the NCAA Division 1 to beginners at collegiate club golf (NCCGA). If you want to win a National Championship at any level, here are the top golf programs for each that you should consider joining.

NCAA Division II: Florida colleges tend to dominate at the DII level, with Lynn University, Barry University, University of West Florida, Florida Southern College & Florida Tech as the top five ranked programs in the country. An NCAA DII program can provide you a better opportunity to compete on the team right away rather than “riding the bench” at an NCAA DI program.  A golfer is still able to receive an academic and athletic (golf) scholarship at the DII level and schools are typically within 5,000-15,000 students in size. 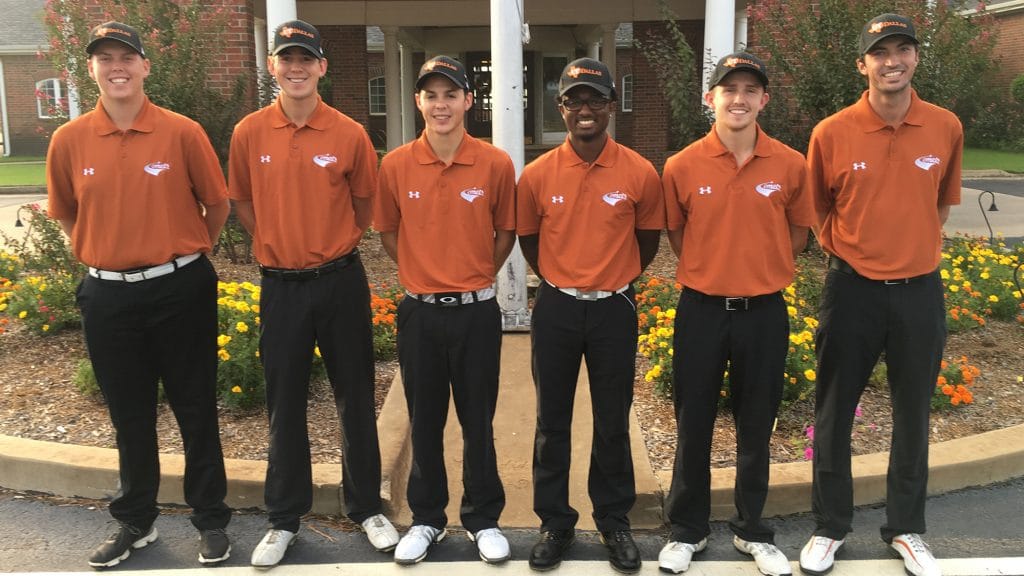 NCAA Division III: There are always new teams rising up as powers in DIII golf, but the teams that are most consistently at the top of the rankings are Huntington College, Emory University, Wittenberg University, and Methodist University. Where NCAA DIII programs cannot offer an athletic or golf scholarship, they are still able to offer academic or merit-based scholarships. All of these programs do a fantastic job recruiting great students as well as top athletes, and attending will give you a first-class education and a chance at a championship every year.

NAIA: The NAIA stands for the National Association of Intercollegiate Athletics. Programs at the NAIA level are typically on the smaller side (less than 5,000 students) and are of religious background. Top programs at the NAIA level: Coastal Georgia University, Oklahoma City University, Texas Wesleyan University, Keiser University, and Northwestern Ohio University. The great thing with NAIA programs is that you are able to receive both an athletic and academic scholarship and don’t sacrifice much from a competitive standpoint from the NCAA.

NJCAA: The National Junior College Athletic Association are colleges which are two-year programs and can act as great stepping stones for those looking to transfer into a four-year school. Florida, Texas, California, and Arizona are plentiful with NJCAA colleges and have some of the top programs throughout the country. 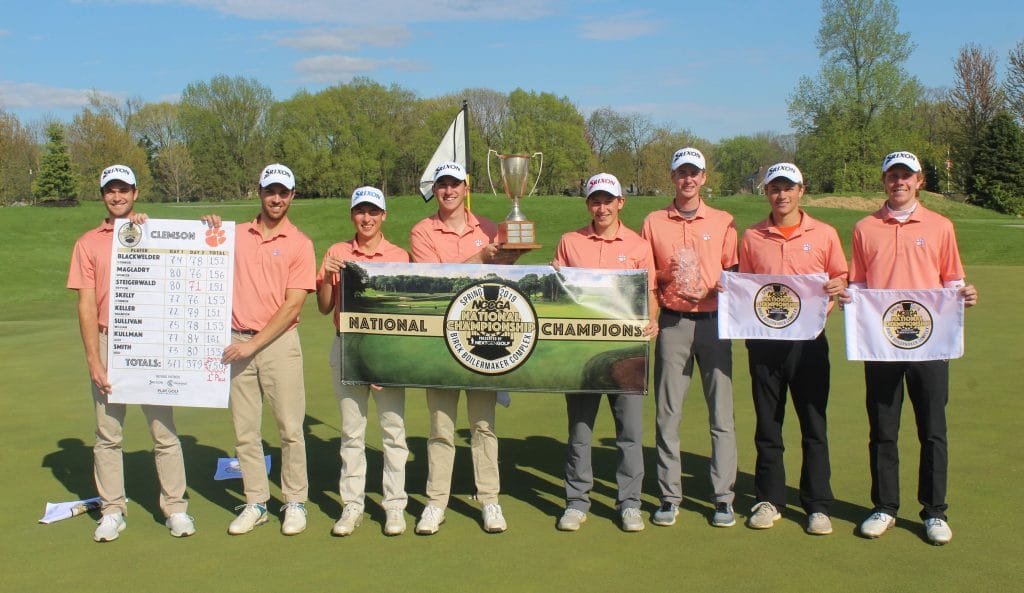 NCCGA: The National Collegiate Club Golf Association has teams at over 350 schools nationwide with varying levels of skill. Club golfers shoot anywhere from 65-105, but there are a few teams that could easily play as a DII or even DI team if they chose to do so. Grand Canyon University and the University of Georgia have consistently been the best club golf teams over the past handful of years. They have each won at least one National Championship and have a handful of players that regularly shoot under par.

Keep in mind that there are over 1,300 varsity college golf programs throughout the country, not to mention the additional 350 NCCGA club golf programs as well. Be sure to do your homework on a school and program before reaching out to a college coach. Have additional questions on college golf? Contact NHSGA manager Chris Noble: chris@highschoolgolf.org