Pebble Beach is synonymous with great golf courses, and where Poppy Hills may take a back seat Pebble Beach Golf Links, this Robert Trent Jones Jr. design is a must play. Designed in 1986, this course was one of the courses used in the rotation for the AT&T Pebble Beach Pro-Am from 1991-2009. In 2014 it was rated “Best Renovation” by all four of golf’s major publications.

A classic Tom Fazio design that opened in 1996 – has hosted the PGA Club Pro championship twice in its history. Many who play the course compare it to No. 2 with its rolling terrain and demanding greens and approach shots. 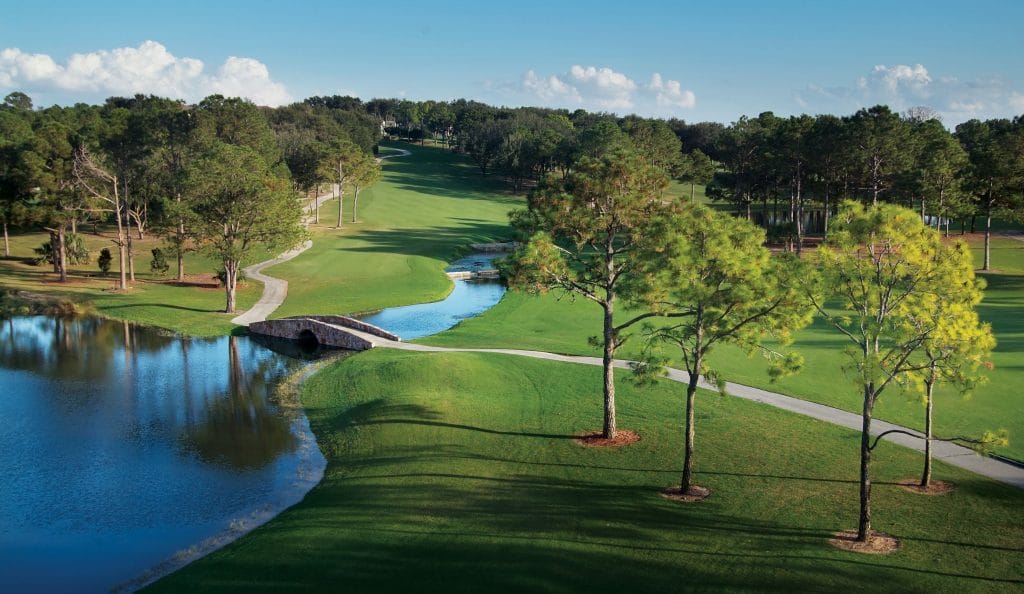 The El Campeon course at Mission Inn Resort just celebrated it’s 100 year anniversary in 2017. This is not your typical Florida golf course. With elevation changes of more than 85 feet and undulating fairways and sloping greens, this course will prove a test to the most accomplished player. Consistently ranked in the top 10 golf courses in Florida rankings for Golf Advisor and played host to the PGA Tour of Canada qualifying this spring.

Designed by Tom Weiskopf and described as a Scottish links-style layout that meets numerous lakes and lava outlays of the Hawaiian Islands. Weiskopf designed this course with all player’s in mind to provide a welcoming and inviting experience to the inexperienced golfer to a fair test for the scratch golfer.

Home course to the University of Wisconsin Men’s and Women’s golf teams and designed by the famous architect, Robert Trent Jones Jr. Ranked #4 in the state of Wisconsin by Golf Advisor in 2018 and the course has hosted numerous Big 10 championships, the Wisconsin state open and a PGA Champions Tour event the past three years!

For a full list of state championship venues for the high school golf season, be sure to check out the state pages on the NHSGA site to follow along with all of the action!