High school golf is in 49 out of the 50 states and takes place during the fall or spring season. A question we get quite often is what are the differences between the fall and spring high school golf season and which states compete when?

Both a girls fall and spring high school season:  3 States 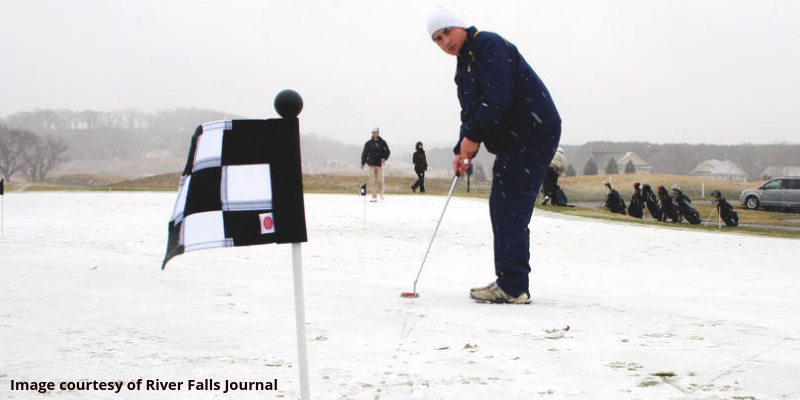 So why isn’t high school golf consistent across the board when it comes to the spring and fall season? The answer is complex, but the key reasons include weather, participation levels and a balance of boys to girls sports during a given season.

At its core, Title IX is in place to create equal opportunities for students regardless of gender.  This was a major factor in moving boys golf to the spring season in Michigan. Two Michigan families whose daughters played on the girls volleyball team took up a court case on the scheduling of girls volleyball in the winter. The families argued that girls sports were scheduled during nontraditional seasons and put the athletes at an unfair advantage for those looking to play in college. A federal judge passed a ruling against the MHSAA in 2001, resulting in all of the high school sport scheduling in Michigan needing to be re-examined. Thus, boys high school golf moved to the spring months.

Of the 49 states that sponsor high school golf, 36 sponsor a formalized high school coaches association. The main priority of these associations is to provide leadership to coaches within the state. Coaches looking for additional help can look to our high school golf blog and college golf recruiting help for resources to best serve their teams.