The rules of golf are making some pretty drastic changes in 2019. Before your team starts up the spring high school season, let’s take a moment to see what’s changing and how they will affect your game moving forward.

If a ball is in motion and it is accidentally deflected by either you or your equipment, there will be no penalty and the ball will be played from where it comes to rest. However, if you deliberately position yourself or your equipment as a backstop and deflect a golf ball in motion, a 1 stroke penalty will be assessed.

Standard for deciding why a ball moved 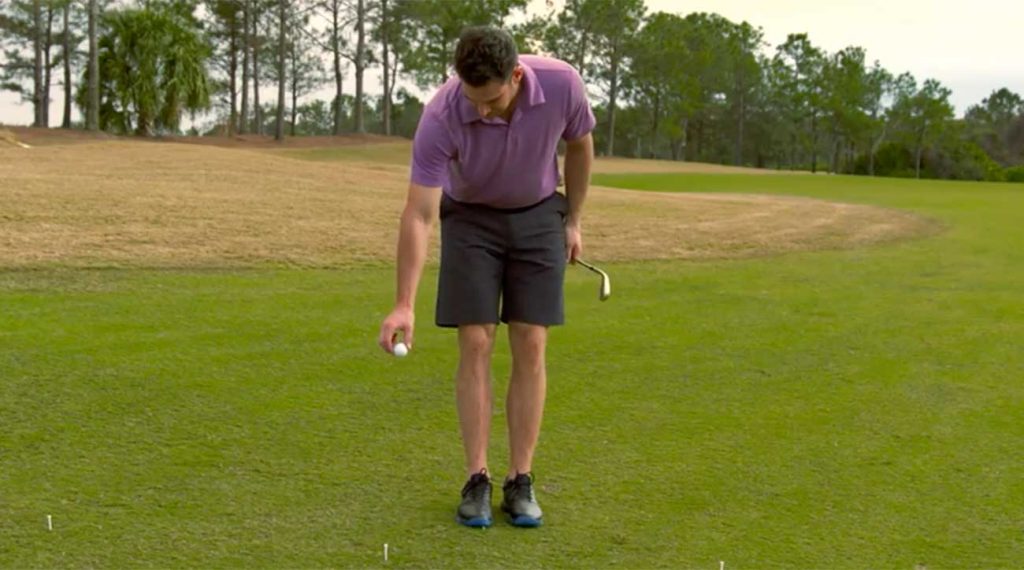 Under the old rules, if you were taking a drop, you would have to drop your golf ball from your shoulder height. Under the new changes in 2019, you will drop the ball from knee-height. Be sure that the ball does not touch you or your equipment when making a drop.

Substituting a ball when taking relief

With the new rules changes, when taking relief, the player will always be allowed the choice to substitute a ball or to use the original ball, including: When taking penalty relief as well as when taking free relief

Time to search for a ball before it is lost

With the new rules in 2019, the time allotted to search for a golf ball before it is deemed lost will be reduced from 5 minutes to 3 minutes. The main reason for this change is that it will help speed up the pace of play for a typical round of golf

Moving or touching loose impediments in a sand bunker 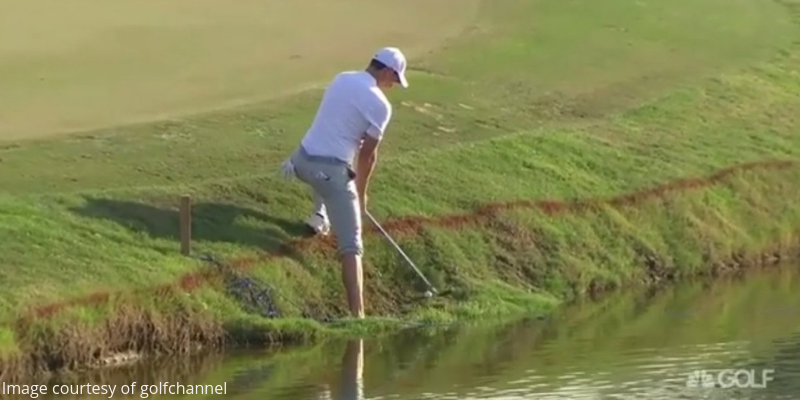 Grounding your club in a hazard

There will no longer be any special restrictions when a ball is in a “penalty area” (formerly known as “water hazards”). A player will be allowed to touch or move loose impediments and ground the club right behind the ball for any reason

Relief for an embedded ball

If your ball is embedded in the “general area” (the new term for “through the green”) you may take relief. You may not take relief for an embedded ball in a sand bunker. In taking relief, the player will drop the original ball or a substituted ball within one club-length of (but not nearer the hole) the spot right behind where the ball was embedded.

Repairing damage on the putting green

“Damage on the putting green” will be referred to as : ball-marks, shoe damage, indentations from a club or flagstick, animal damage, etc. and you are allowed to repair any of that damage without penalty. You are NOT allowed to fix any aeration holes, natural surface imperfections or natural wear of the hole

Touching the line of play on the putting green

There will no longer be a penalty for touching the line of play (your intended line) on the putting green as long as you are not improving the conditions for your stroke. 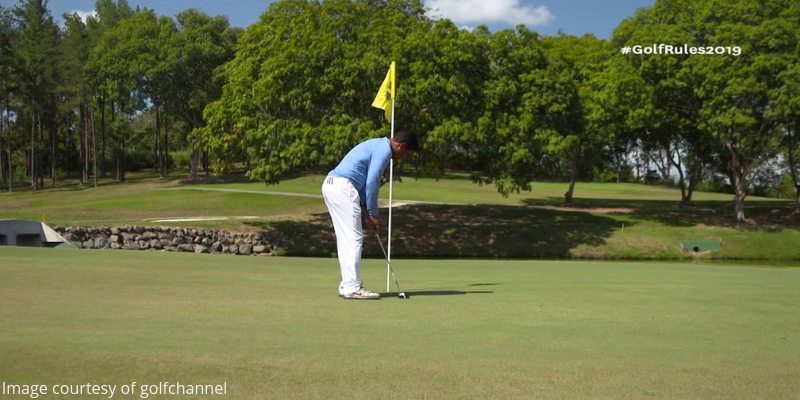 Hitting the flagstick while on the putting green

Double hitting a ball during a golf shot

Under the new rules, if a player’s club accidentally strikes a ball more than once during a single stroke, there will be no penalty and the ball will be played from where it lies.

Starting in 2019, a player’s score for each hole can be capped at a maximum set by a committee at a golf course, which may be fixed such as (6,8 or 10). If a player “picks up” or does not complete a hole, they will not be disqualified, but will receive the maximum score for that given hole. This new rule will not be used for elite play, but rather, may be useful for beginners or golfers of lesser skill level to speed up play.

I hope reviewing some of the new rules changes for 2019 will help your team prepare for a great season this spring. If you are interested in learning more on all the changes happening in 2019, please visit the USGA.