Why you should consider a junior college golf team

Many high school golfers believe their only choice when competing on a college golf team is going to a four-year college or university. Not true. The NJCAA or National Junior College Athletic Association is made up of two-year colleges that allow a golfer to work toward earning their degree while playing high-level competitive golf.

How many junior colleges are there?

Currently, throughout the U.S., there are 171 men’s and 66 women’s junior colleges that offer varsity golf teams. Since the average team sizes of junior colleges are seven players on the men’s side and five players on the women’s side – there is a great chance of competing immediately on a team rather than having to ride the bench your first semester or year. 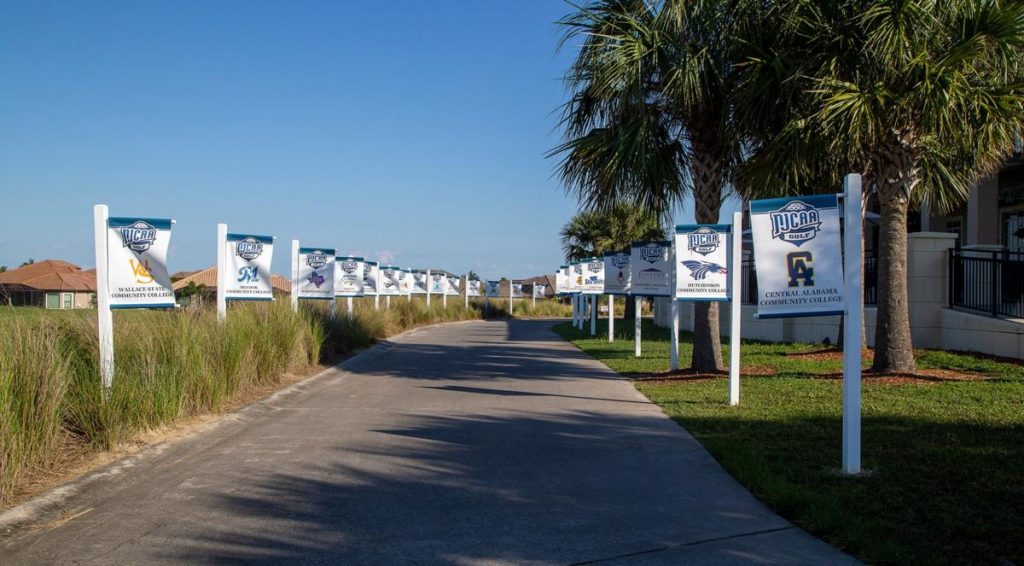 How competitive are the schools?

Can I transfer into a four-year school?

Yes, many players look at competing at a junior college as a stepping stone to get competitive college golf under their belt, general classes out of the way and springboard into a four-year program for their last two years. Typically, coaches at Ju Co’s will help you transfer by writing letters of recommendation or speaking with coaches on your play on their team as well. 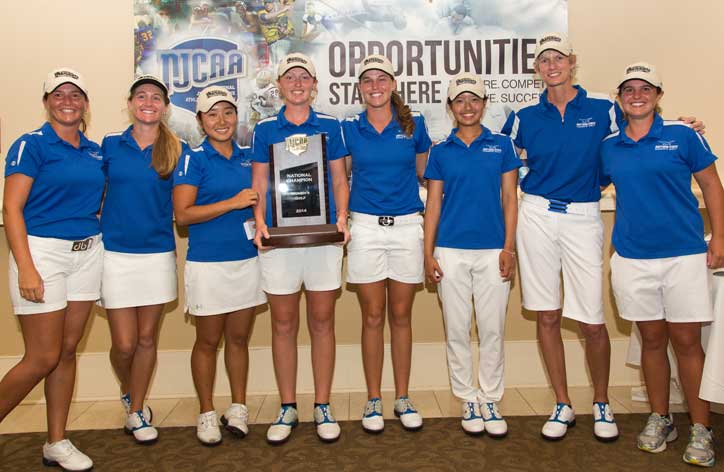 Are scholarships available in junior colleges?

If you are looking for an opportunity to play competitive college golf, compete right away and complete classes toward your eventual degree, a junior college could be a great option. For additional information, be sure to visit the NJCAA site to learn more.